In late 2018, TEF undertook extensive flora and fauna surveys along the Turon River as part of a proposal to upgrade a 6 km section of Palmers Oaky Road. Two ecologists spent a week in the field, collecting data on the flora and fauna that occurs within the area as well as other factors relating to the proposed works that may have an impact on the environment. Flora surveys involved floristic BAM plots to determine Plant Community Types (PCT), incidental sightings and targeted searches for species of interest. Fauna searches were done throughout the day, where the team kept an eye and an ear out for birds, reptiles and mammals and recorded all species that were observed. Nocturnal searches focused on arboreal mammals and the Booroolong Frog (Litoria booroolongensis), an endangered species. Targeted searches for this species involved walking along the riverbank and through the water, using torches to scan the substrate, banks and water for frog activity, and identifying species by their call. Other techniques used to identify and locate fauna were audio playback/broadcast, deployment of camera traps, spotlighting, rock turning, visual and auditory observations and Anabat recordings. These surveys resulted in a total of sixty-four (64) fauna species being recorded within the study area. Tests of Significance were prepared for all threatened species and communities that were considered to have a moderate or higher likelihood of occurring or regularly using resources within the subject site.

The ecologists also noted factors such as vegetative cover, disturbance levels, availability of tree hollows, burrows, scats, water levels and general habitat quality. The extensive Review of Environmental Factors also required observation of Aboriginal and European Heritage such as tree scars, middens and evidence of historic buildings associated with the Gold Rush. TEF consulted with local experts on the heritage of Palmers Oaky, to obtain context for the site for consideration.

Throughout the field surveys, consideration was also given to how works would impact on waterways, soils and erosion, native fauna disturbance, traffic and transport, air quality, waste and socio-economic factors. The team spent a week in this remote location, carefully considering all factors and recording the data necessary to ensure that the project included relevant environmental safeguards and that works could progress with a low impact on the environment. 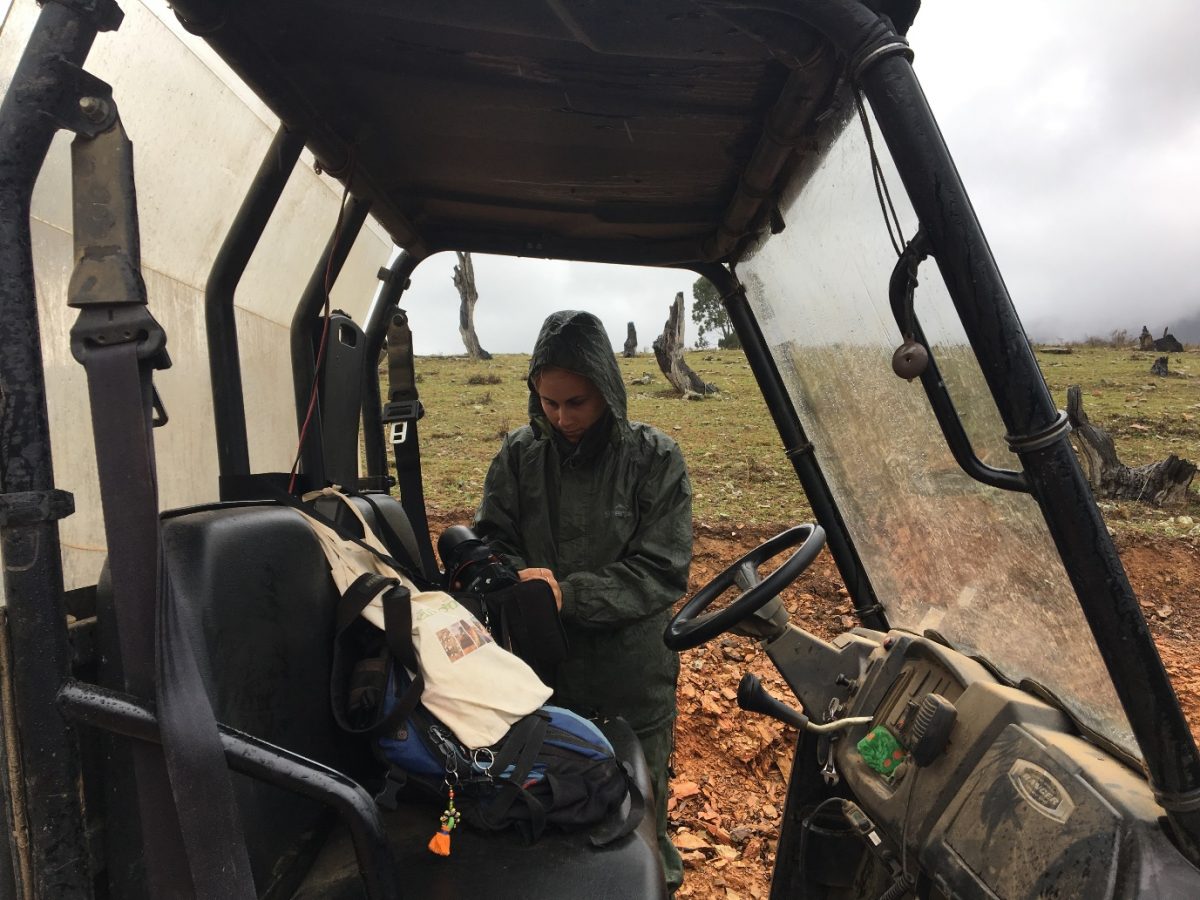 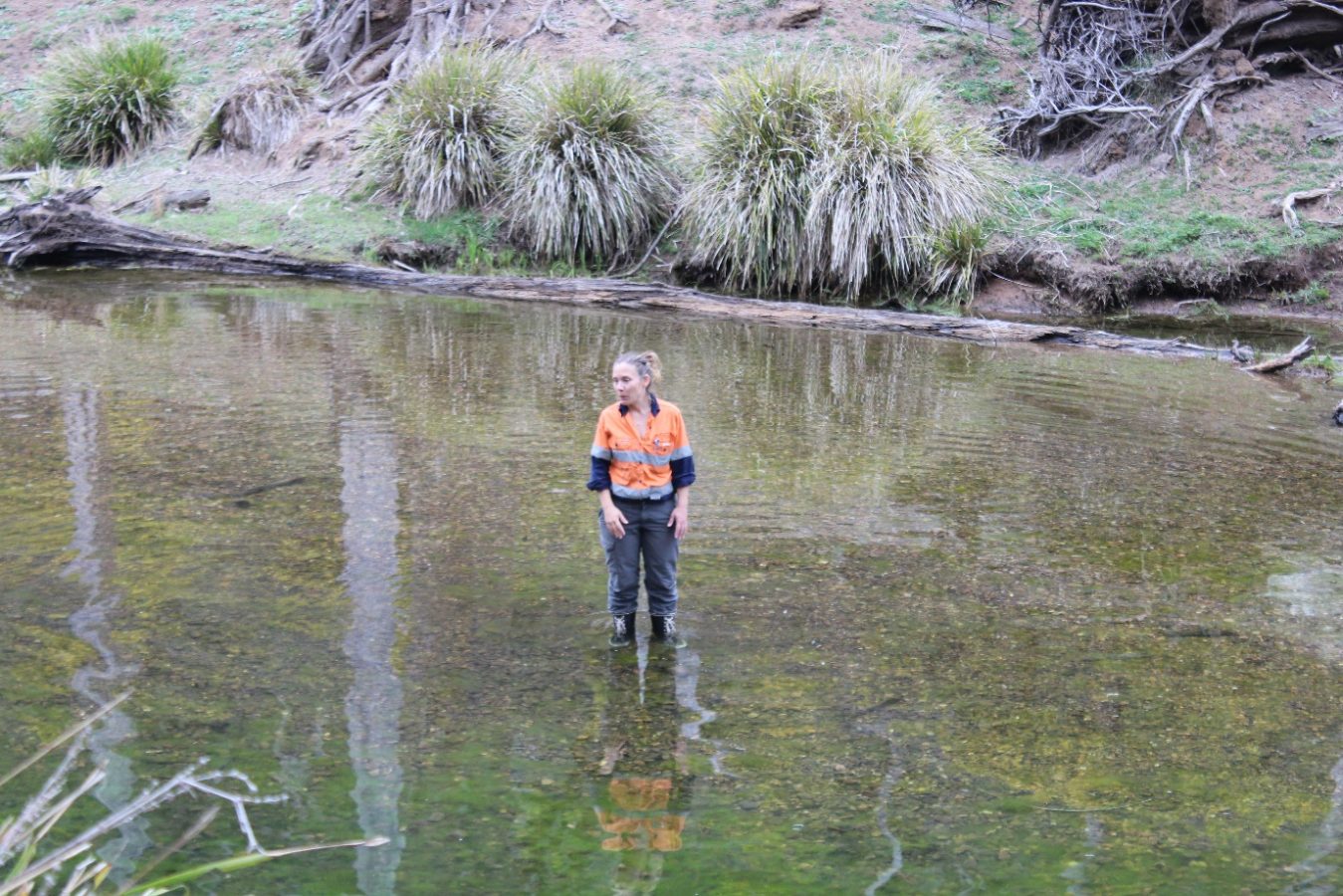 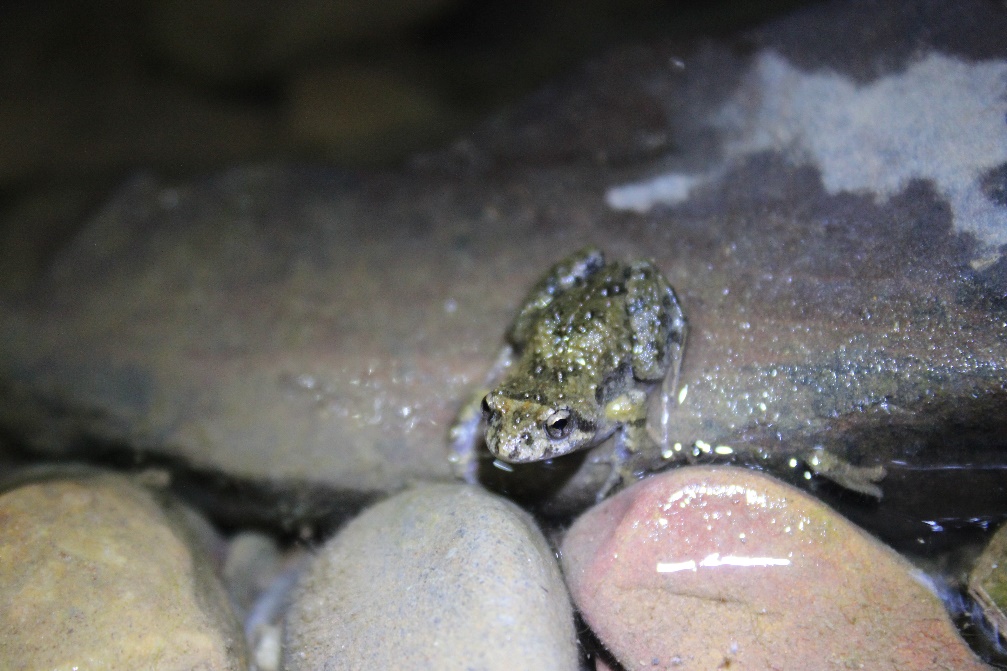 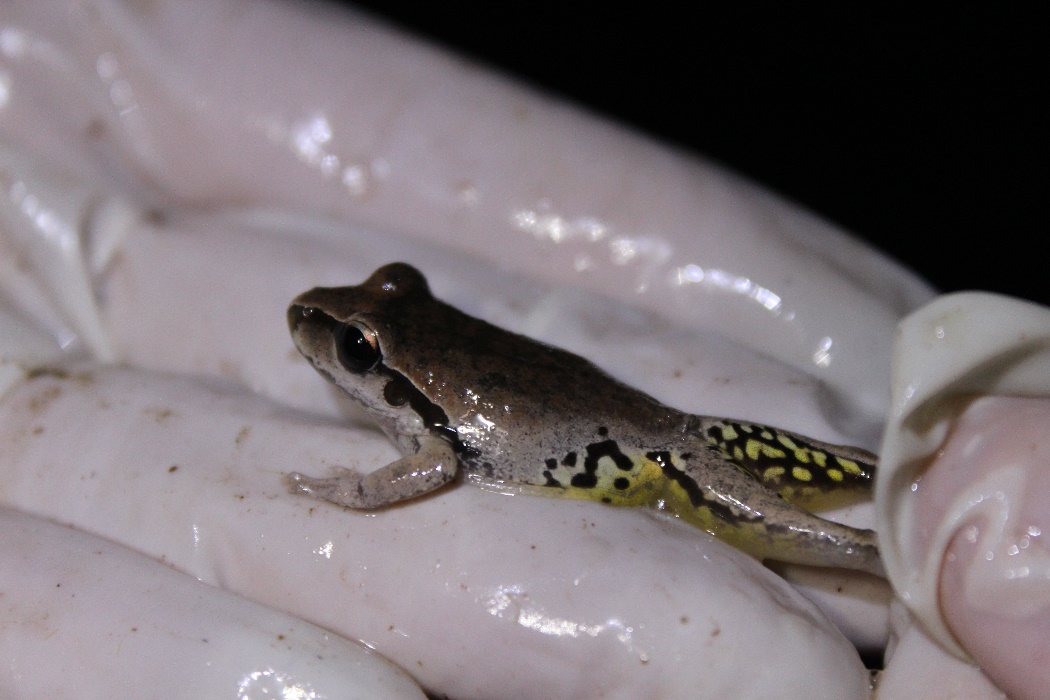 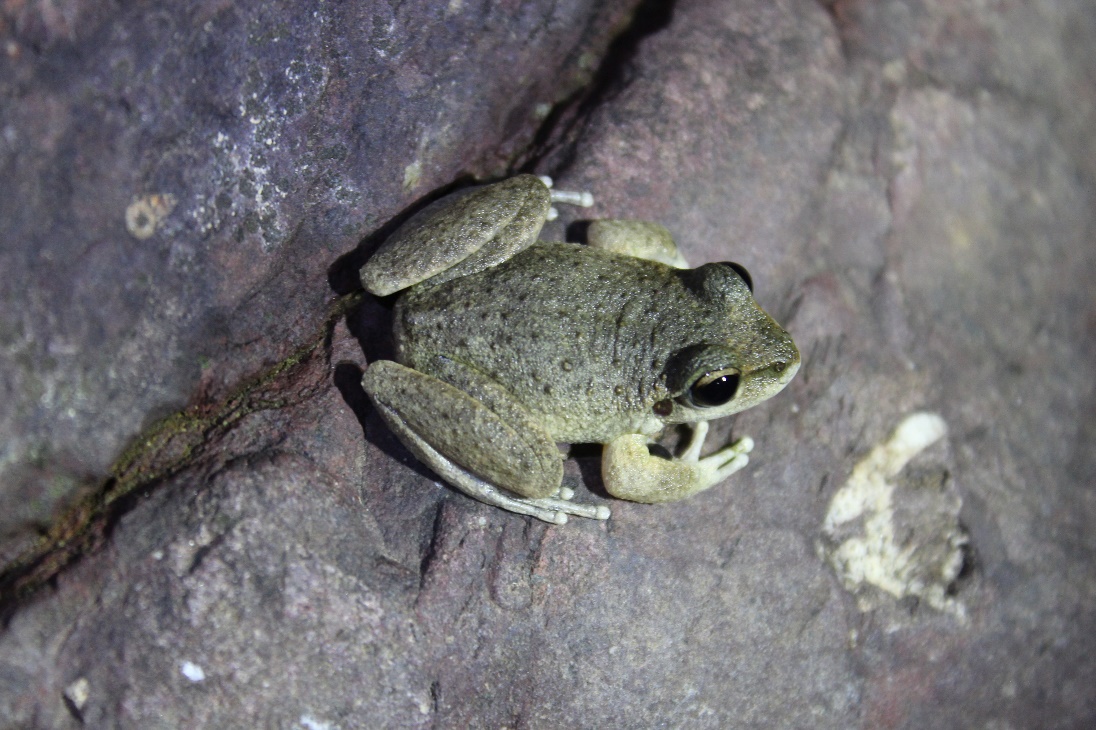 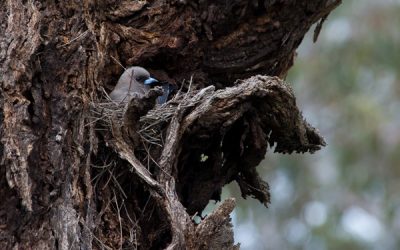 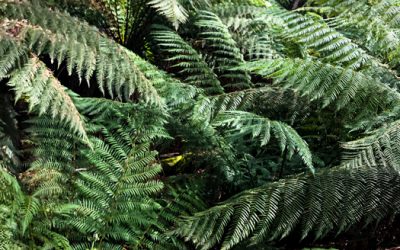 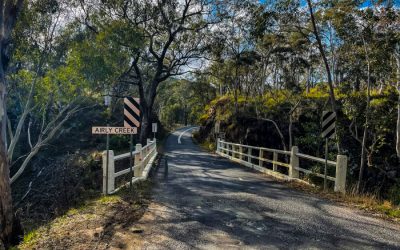 Investigation of environmental, heritage and social factors for bridge upgrades

Investigation of environmental, heritage and social factors for bridge upgrades Review of Environmental Factors, Ecological Assessment and Aboriginal Due Diligence and Historic Heritage Assessment for Three Bridge Upgrades in the Region of Capertee, NSW   In late...